Last July I posted about the death of my darling companion, Raphael, getting all sappy and stuff. Well, it's amazing how I still miss that little guy. My last statement in that blog post was that I wouldn't be replacing him any time soon. It's amazing how life makes a liar of you.

One day in mid-October we were minding our own business, enjoying breakfast and the cooler weather on the back patio when all of a sudden we heard the heart-wrenching yowling of a cat in panic. It was coming from the creek that divides our backyard into usable space and non-usable forest. In my head I envisioned this poor creature trapped under some fallen logs, on the verge of drowning. I put on my wellies and slogged out into the water.

As it turned out, this panicked cat was stuck on top of the logs, likely chased there by the evil tom that prowls the neighborhood. But as we also have other cats, this poor vagrant was likely scared to venture into our backyard as well, lest he lose an eye or two.

When I finally got a good look at him, I saw that he was orange and only half-grown. Thank God he's orange, I thought. I don't keep orange cats.

So my husband and I rescued this terrified animal and set his paws on solid ground, and said, "Beat it!" But the cat promptly glued himself to our feet. We tried walking him through the neighborhood, hoping someone would recognize him. We discussed shelters and pounds and other methods of being rid of him. We decided, well, we won't feed him and we'll go inside and he'll wander off and go home.

Why do cats fall out of the blue and decide to adopt me? They detect a sucker, that's why.

Come late afternoon, we found that the cat was right back up on the logs from whence we "rescued" him, and he was yowling so loudly that we could hear him inside the house, 40 yards away. Okay, I say, I'll feed him, but I'm not naming him, and if he doesn't shut up, I'll deliver him to the nearest shelter. This cat was so desperate and scared, he kept meowing even while he ate. Non-stop noise. I said, this cat is crazy, there's no way we're keeping him.

And then I did something really stupid. I said, "His eyes look like pumpkins. If he were a girl we could call him Pumpkin, but since he's not, we'll call him Jack." That was fitting, right? It was almost Halloween and it was Jack o' lantern-carving time. My husband looked at me and said with a smirk, "You just named him." I ducked my head and said a swear word. How could I be so stupid? Oh, yeah. Sucker, right.

So Jack became a new member of the family, and all he wants to do is lay on my lap or curl up on  my shoulder, even though he's getting way too big for that now. So, today Jack said, "You haven't blogged about me, snob." So here he is, in all his orange orneriness: 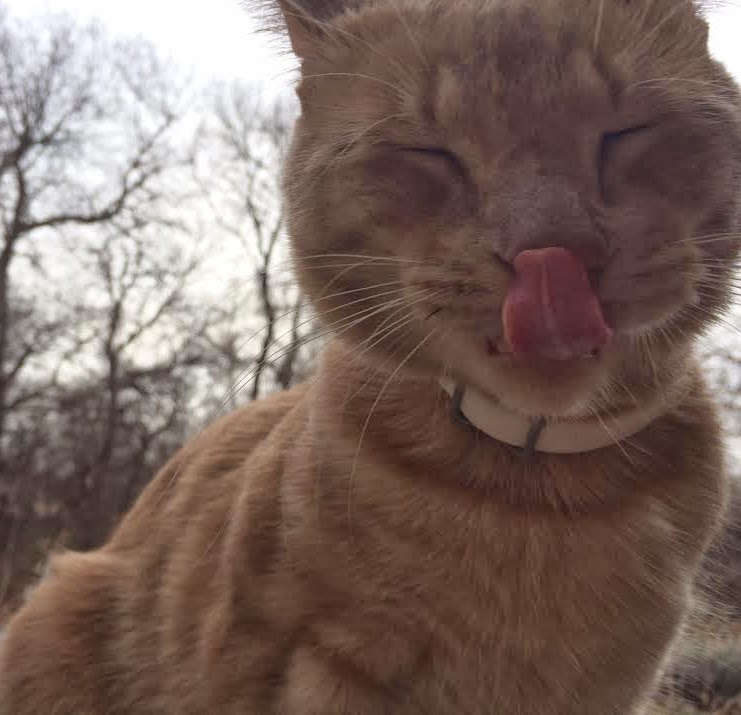 Jack said he doesn't want anyone to see how he picks his nose and don't publish that picture or he'll pee on my bed, but it's a parent's prerogative to embarrass their children, right? 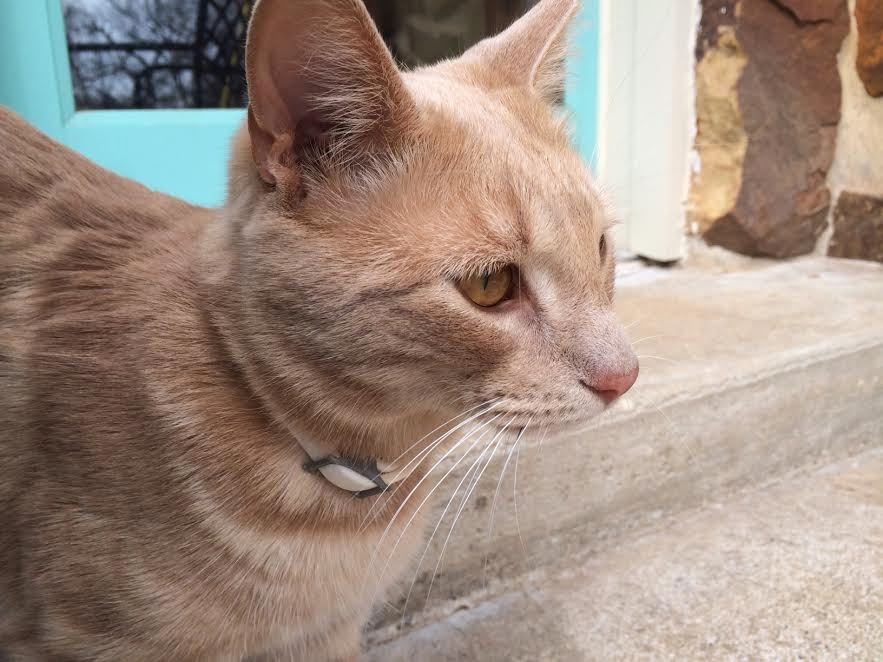 This portrait, however, is Jack-approved.

Fury of the Falcon, Progress Report #1

Well, anyone who has visited my Facebook page has seen that rewrites on Fury of the Falcon have begun, but for some reason I neglected to update my blog about it. Getting back into the routine of writing has been difficult. Actually feels like learning a drive a new car. The peddles don't feel natural under my feet. Stop, start, lurch forward, hit the break. Eesh.

But as of yesterday, chapter 3 is underway, and things are a bloody mess. For the characters, I mean. Sons ended on dark, negative notes, as a middle book should, and now my twins are scrambling to pick up the pieces. But I refuse to give spoilers.

The most difficult part of starting this book, for me, is trying to decide how much back info to provide, as reminders of what happened in Sons. I shouldn't expect readers to remember the small details, but I don't want to insult their intelligence and hand-feed them stuff they are sure to remember. How do the pros handle this sort of thing? Of course, I picked up a book by my favorite author to compare methods. GRRM's A Feast For Crows picks up only moments after A Storm of Swords ends, or even backtracks a bit in the case of some characters. I started with the first Cersei chapter and read it critically, looking for those reminders, and looking for what George did not include. He didn't bother describing characters he'd described in Storm. Only the beaten gold of Cersei's hair and the color of cloaks. Of course the color of cloaks. That's vintage George. But there were other hints he had included that prompted me to go back into my opening chapters and add a few more tidbits. But all the while, the Cersei chapter pointed forward, as the characters begin a search for a murderer and as Cersei plots her next move against her rivals. Hopefully, I can learn something here and apply the method to my own chapters.

It's a fine balance, and I'm not sure I've achieved it yet, but we'll see. Thank God for revisions.