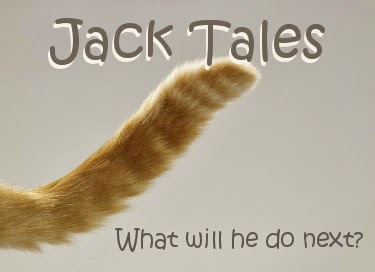 Last month, I introduced Jack, my new writing buddy, who also happens to be the orneriest cat on the block.

Yesterday evening, as I was rolling towels and socks from the laundry basket, Jack decided to make himself at home among the piles of clean laundry. Cats, he once told me, only like clean laundry. They refuse to lay among dirty laundry, because later, when they bathe, they will be licking human toe funk, which, believe it or not, doesn't taste as nice as tuna fish.

In a short while I looked over and saw him hiding under a towel. Luckily this towel is not used in my kitchen. So instead of scolding him, I asked him, "Jack, what in the world are you doing?"

He said, "Can't you tell? I'm reenacting La Primavera, and I'm quite good at it, thank you very much." 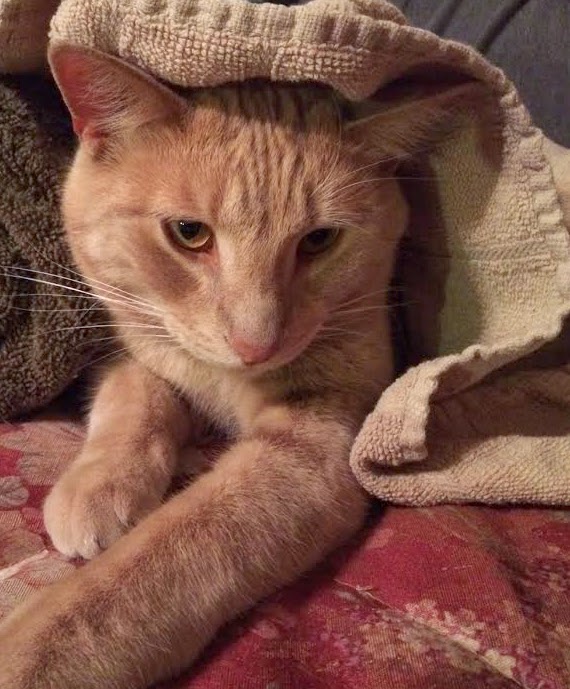 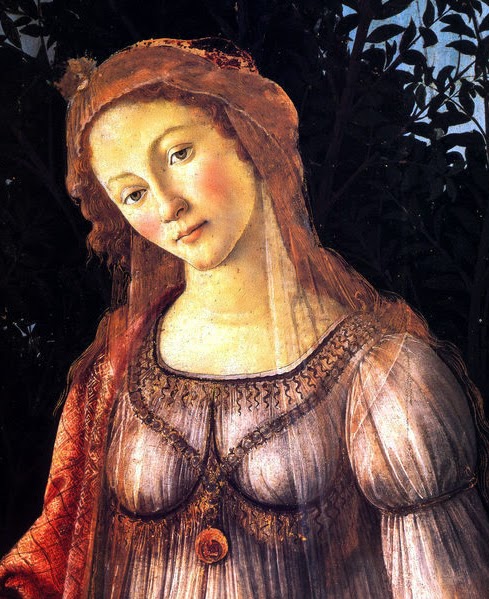 When I try to talk to friends and family about my writing, a curious frown often develops on their faces and they ask, “How do you do that? How do you come up with your ideas? How can you sit still that long?” 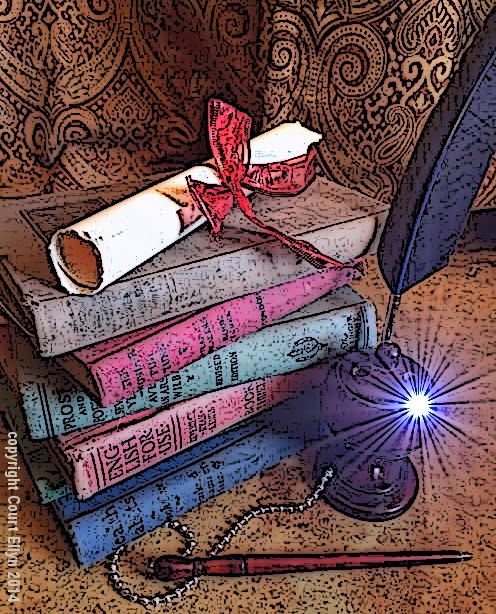 The Writing Process Blog Tour is where we get to answer some of those questions. A huge thanks to YA Fantasy author Lisa M. Green for inviting me to take part in this tour! Check out her response to the questions on her gorgeous blog.

So it’s confession time. What exactly goes on behind those closed doors to produce … *hand flourish* … magic?

What am I working on?

Currently, I’m trying to strategize a war and puzzle out how to defeat an army of flesh-eating ogres. Book 3 of the Falcons Saga is underway. Fury of the Falcon will conclude the adventures of my Ilswythe twins. That’s not to say that Fury is the last readers will see of the characters, however. Just that the focus will shift to someone else in upcoming adventures. So, while “the ogres go munching two by two,” I’m also weaving in details to set the stage for those later adventures.

How does my work differ from others of its genre?

The characters, definitely. My fiction is hard-core character-driven, rather than quest-driven. Readers may discover epic battles and hunts for stolen children, but it's what happens inside the characters and in their relationships with each other that drive the story forward. In truth, when readers pick up copies of the Falcons Saga, they will find many elements common in traditional fantasy, from the races they will encounter to the magic system. However! My ultimate goal is to make my characters so real to readers that they will feel a lingering void when they’ve been away from them for too long.

Why do I write what I do?

*Shrug* That’s a matter of practicality, I suppose--if writing fiction can be called ‘practical.’ I started out wanting to write historical adventure. But at the time, the internet was in its infancy, and in my house we did not have a computer or internet access. Libraries that featured research material weren’t near at hand. So the short of it is that I felt frustrated in acquiring the information I needed to write authentic historical stories. So it just made sense to start making up my own worlds where I knew the history, the laws, the culture, etc. Suddenly I felt confident in what I wrote, so I stuck with fantasy.

How does my writing process work?

Groaningly. That’s how. By 11:30 a.m, I had better be sitting at my writing desk with a mugga joe in my hand, or I start to get a little peevish. With my first cup of coffee comes the pleasant task of re-reading what I wrote the day before, making changes, big or small. Then, with the second cup of coffee starts the mental anguish of writing new material. I despise writing the first draft of most everything. All the words want out at once, and most of them aren’t even the right words. The brain becomes a bottleneck, and the fingers on the keyboard start twiddling, saying “Ho-hum, is there anything up there? We’re waiting.” So I pace my house, or I say my mantra, “It’s a rough draft, just write it,” or I go pull some weeds or chase a cat out of the house or sweep my floor. I’ve found that sweeping is the best exercise for finding the next phrase. Why did I leave the broom lingering in that doorway? Because that’s where the muse decided to show up and cooperate.

So there’s a peek behind the glittery door of writerhood. It might be best to back away slowly.

Next week, on Monday, March 24th, take a gander at the writing habits and quirks of these writers. I’m honored to present to you:

Brian Fatah Steele is co-founder of Dark Red Press and horror author of Brutal Starlight, In Bleed Country, and many other gruesome and thrilling tales.

CL Stegall, co-founder of Dark Red Press, is the author of the Urban Fantasy novel The Blood of Others, as well as the YA adventure The Weight of Night.

Fury of the Falcon, Progress Report #2

It feels wonderful when I'm writing a chapter a week. I can tell it's still early in the game. 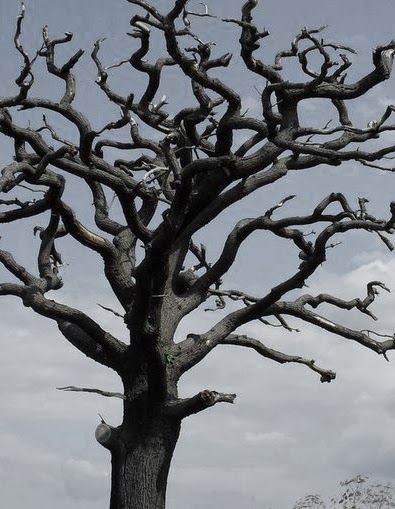 Next week, I'll be participating in the "Writing Process" Blog Tour. Stay tuned for a glimpse of what really happens behind this writer's closed door.
Posted by Court Ellyn at 3:12 PM No comments: