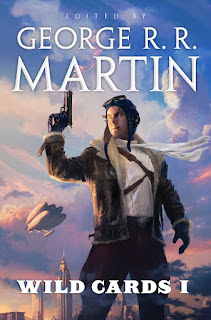 For another review on Wild Cards I, visit Book Spotlights at The Bearded Scribe
.
Posted by Court Ellyn at 11:57 AM